The online video game based on the theme of survival and battle royale is all ready with the location to salute the Deadpool pants. The first release of the game took place in the year 2017, and it was developed by Epic Games, published by Warner Bros and Interactive Entertainment.

It is available on platforms like Windows, macOS, Andriod, Xbox One, Playstation4, and iOS.This game had encountered more than 125 million players with an earning of millions of dollars per month.

Fortnite: Save the world – a four multiplayer game to fight against zombies. It was a shooter-survival game. The next includes Fortnite Battle Royale- where 100 players can play together and the last one -Fortnite Creative, which enabled the players to create the battle arenas as according to their choice. 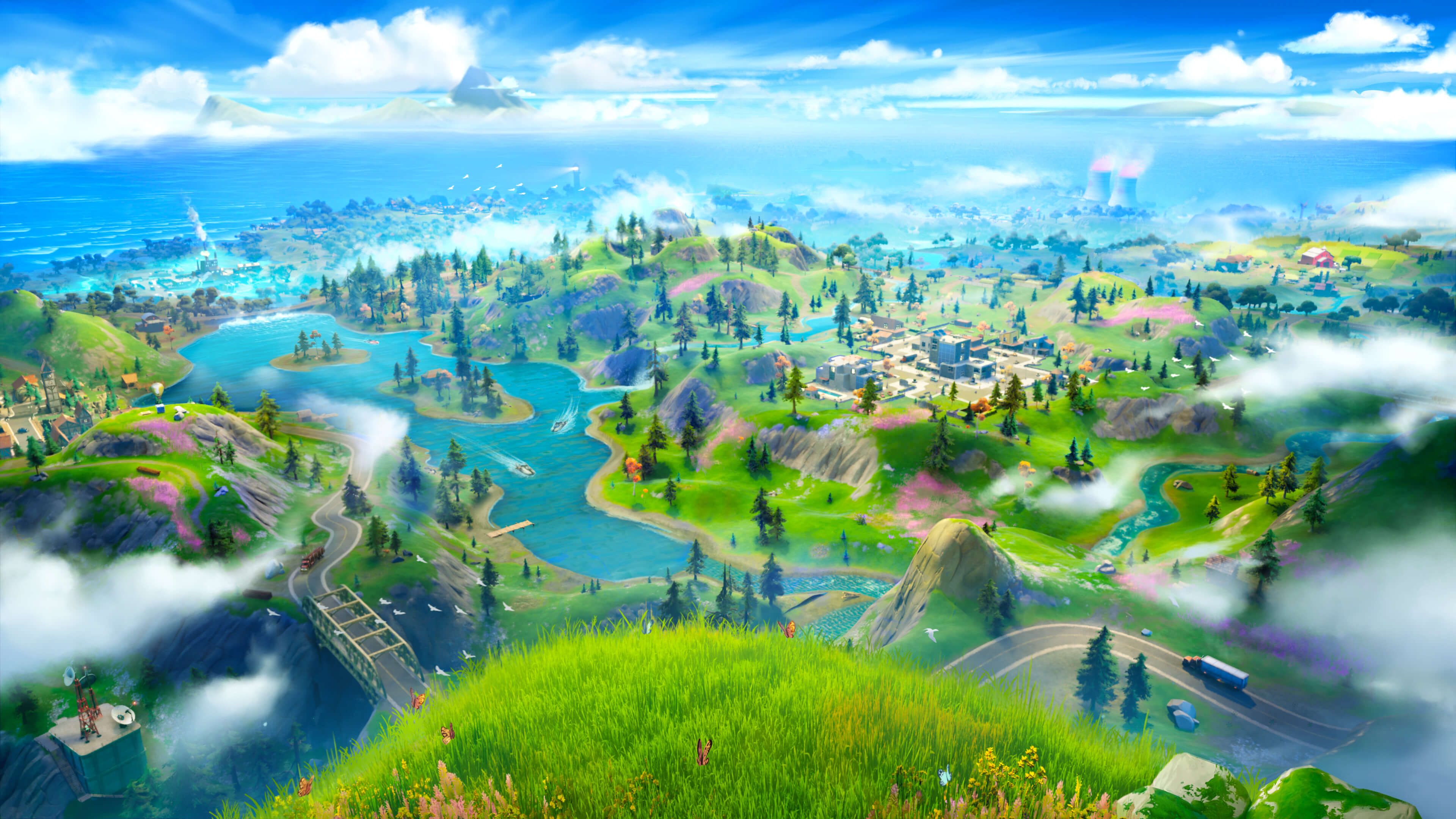 Where to salute Deadpool pants

Here is video by punch n shoot u can go through,

The cool X -Force skin style will be unlocked after the player will find the position to salute Deadpool pants. Once the player finds Deadpool points, he has to go to the hero’s pants. It is said that the actual location of Deadpool pants is at Sweaty Sands-on, the top of a high building in the eastern portion of the city. The major challenge in this part includes the X-Force skin style, which is quite different from the standard skin type. The new feature is grey with red eyes while the previous one was red with white eyes. The flags can be seen around the agency, and thus, from that, the Deadpool pants can be found. 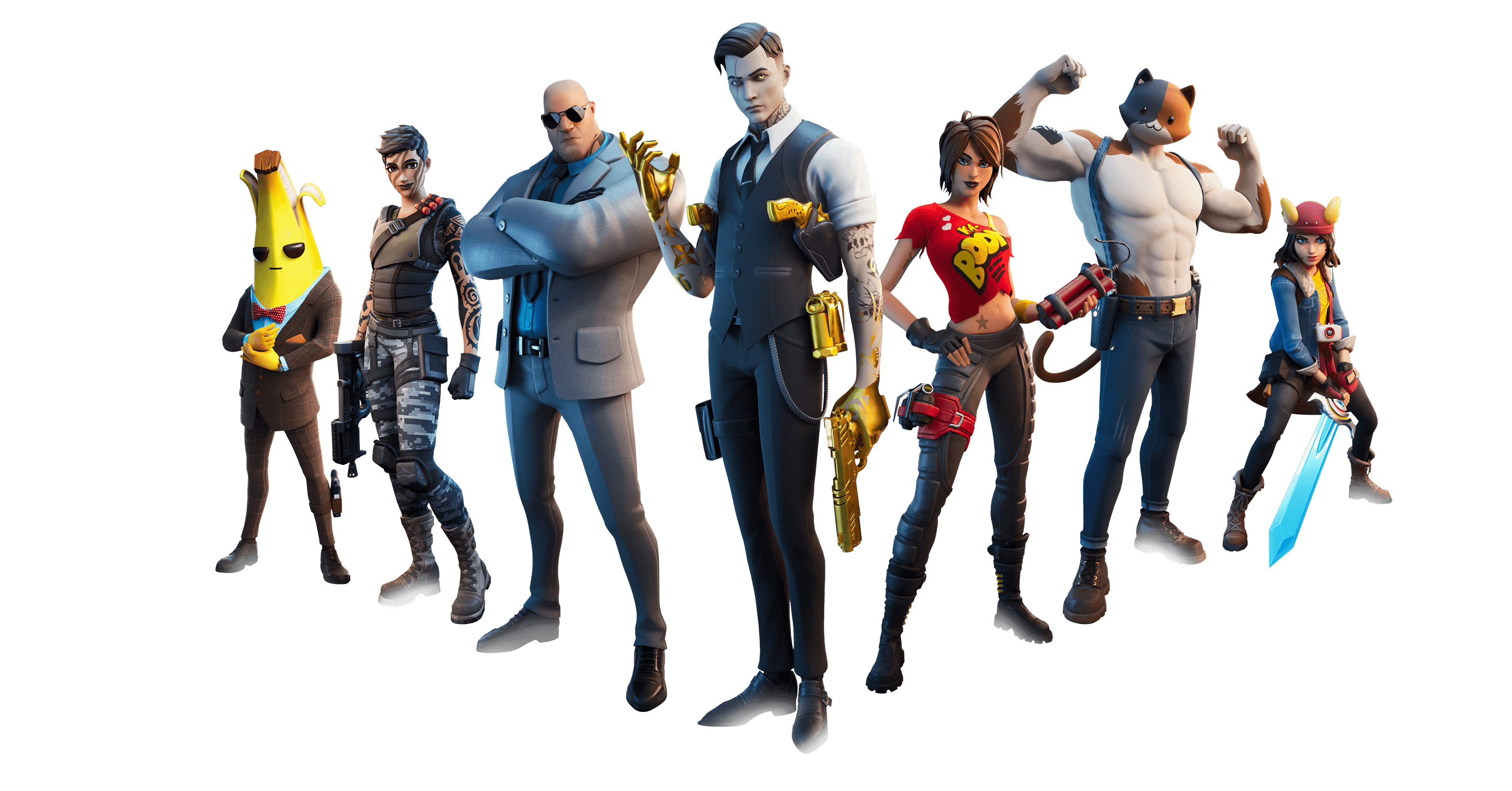 This is a part of the 9th-week challenge where the player has to find Deadpool locations and salute pants there.

Sabrina Carpenter Tiktok Debut , Break the Internet Just After Posting Her Video
Battlefield 6 Here Is the Reason for Delay and What Is the Concept for Next Edition ?